Theo Croker is a storyteller who speaks through his trumpet. A creative who refuses boundaries, the GRAMMY®️ Award-nominated artist, composer, producer, thought leader, and influencer projects his voice through the music. After a seven-year sojourn in Shanghai, Croker crash-landed with a simmering original sound on the 2014 Dee Dee Bridgewater-assisted album Afro Physicist. Following the success of Escape Velocity in 2016, he ascended to a new stratosphere with Star People Nation in 2019. The record garnered a nomination in the category of Best Contemporary Instrumental Album at the 62nd GRAMMY®️ Awards. It attracted widespread critical acclaim including Stereogum, Paste, and The New York Times who called it “an album that gallivants from swirling, left-field hip-hop beats to propellant swing to entrancing passages of African percussion. Through it all, Croker’s understated trumpet playing holds his small band together with swagger and poise.” Along the way, he also lent his sound to platinum-selling albums by everyone from J. Cole to Ari Lennox while touring his band across the globe many times over. In 2020, he hunkered down at his childhood home in the midst of the global pandemic and wrote his sixth full-length album, releasing in fall 2021 on SPN Records via Sony Music Masterworks. 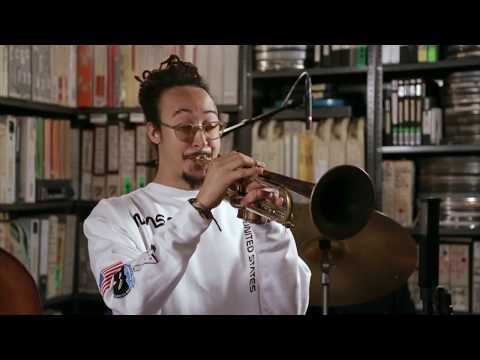 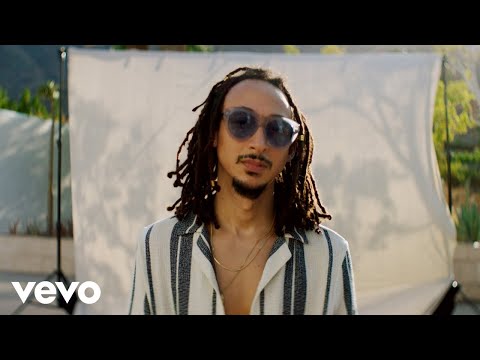 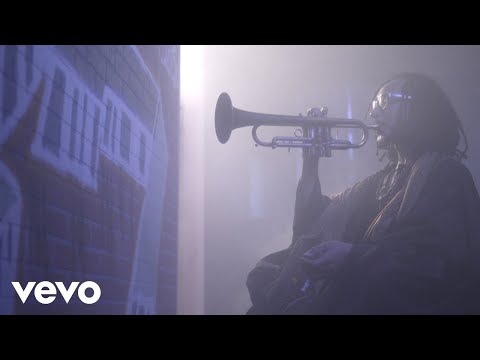 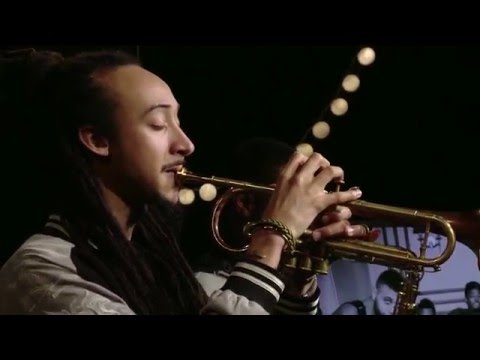 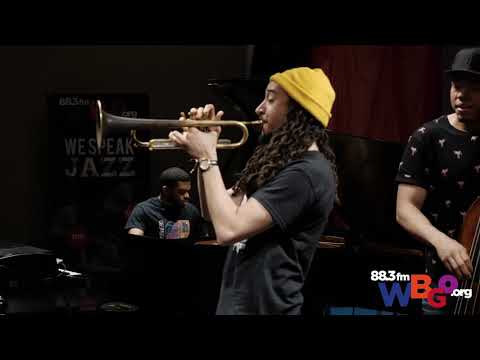 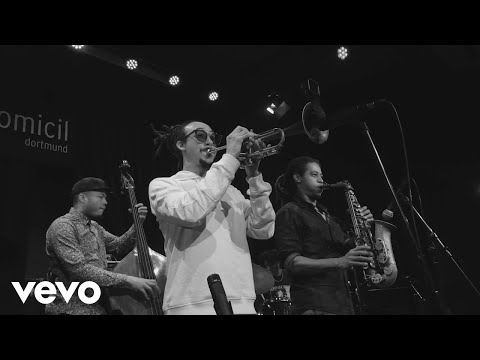 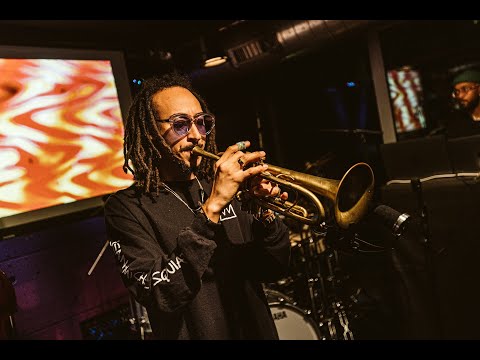 Theo Croker BLK2LIFE || A FUTURE PAST