CONCERT IS POSTPONED FROM  OCTOBER  17TH 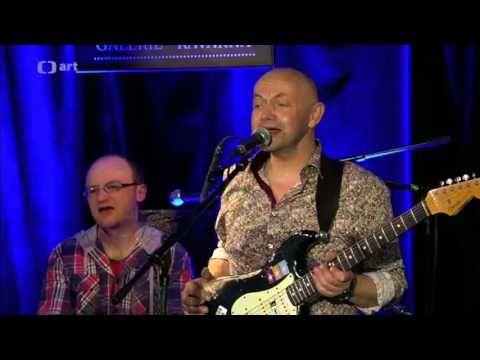 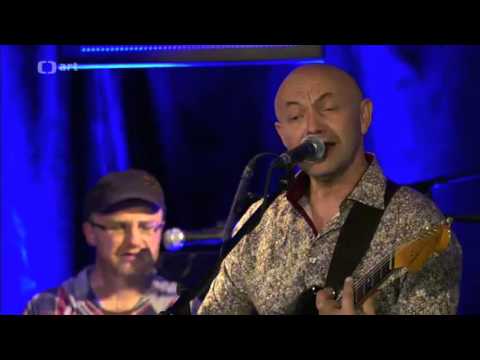 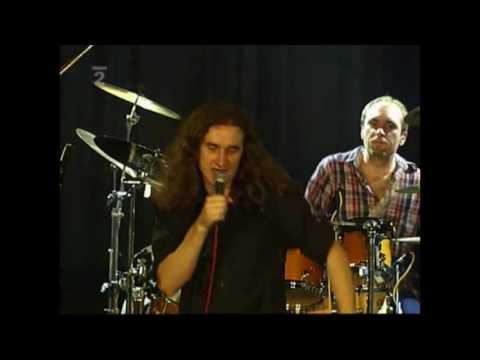 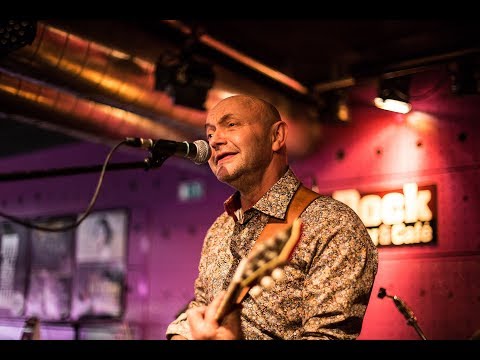