The Voicingers Jazz Festival was born in Źory, Poland, to broaden the horizons of music lovers and soothe the hunger for a live music experience - both among performers and listeners. In addition to concerts and an annual singing contest, it offers workshops for music professionals and amateurs. Now Voicinger will be held in Prague as part of the Voicingers on Tour platform! In Jazz Dock you will hear both established stars (Grzegorz Karnas, Grzegorz Maslowski, Szymon Mika, Mariusz Prasniewski) and young musicians whose debut albums have recently enriched the Polish and Czech jazz music scenes (Przemek Kleczkowski, Natalia Kordiak, Marta Klouckova).

Przemek Kleczkowski was born in Hrubieszów, the farthest town in the east of Poland. A graduate of the Jazz Institute of the Music Academy in Katowice, he has given concerts at jazz festivals in Poland and abroad. He is a lecturer in jazz vocal music at the Faculty of Music of the University of Rzeszów. As he says, the greatest strength of his music is simplicity, which, combined with improvisation, creates an interesting mix. In 2018, he released his critically acclaimed debut album TIME (Hevhetia). Przemek Kleczkowski – voc, g, p; Gabriel Niedziela – g; Wojciech Szwugier – b; Grzegorz Masłowski – dr.

Grzegorz Karnas has worked with Polish jazz legends as well as top-line artists of Europe's jazz scene. His being noticed by juries, journalists and audiences gave way to his band's touring in Europe, Africa and Asia at major jazz events such as the London Jazz Festival. Since 2008, Karnas has been the “spiritus movens” of the Intercultural Gathering for Creativity, Expression and Music: "Voicingers". His live performances released by BMC Records as AUDIO BEADS and VANGA and by Hevhetia as POWER KISS made Karnas a distinctive element of European jazz scene. 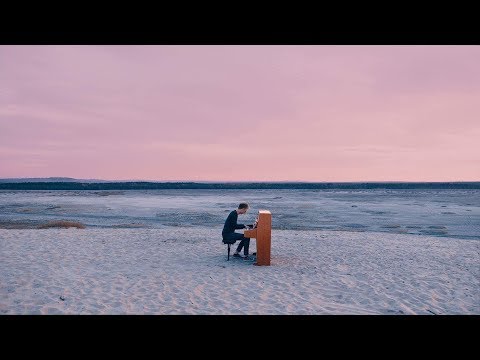 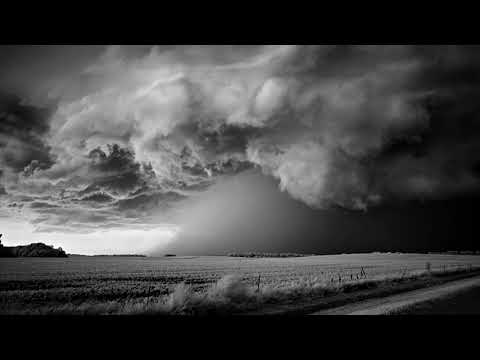 Riders on the storm - Przemek Kleczkowski // (The Doors cover) // TIME 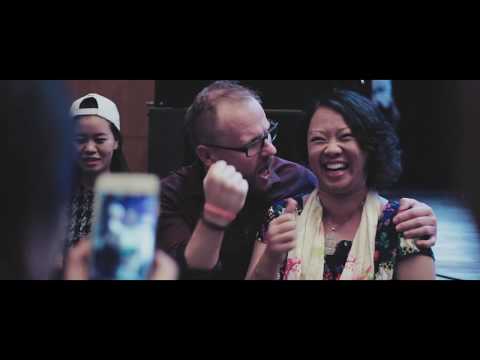 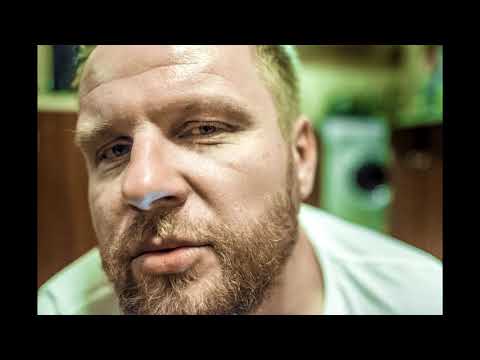