Will Johns is an English blues rock singer and guitarist. Leading the Will Johns Band, he has performed with many renowned artists such as Joe Strummer, Ronnie Wood, Jack Bruce and Bill Wyman. Will Johns is the son of record producer Andy Johns and nephew to Glyn Johns. Will was born in London in 1973 to actress Paula Boyd and record producer Andy Johns. He first started playing guitar at age fifteen and was encouraged by Eric Clapton. He went on to study performing arts in Oxford where he formed his first band, Cloud 9.  He then moved to L.A. where his band GLYDA was formed with Jesse Wood and Tramper Price. Johns returned to England during the mid-90s and formed the Will Johns Band. In 2008, he moved to Brighton and in the following year released his first album, Count on Me. His second album, Hooks and Lines, was released three years later through Big Bear Records. For this special Jazz Dock performance, he will perform with the outstanding Czech rhythm section of Tomáš Liška on bass and Tomáš Hobzek on drums.

Admission seating CZK 450, standing CZK 250. Seats reservation is possible only if you buy a ticket. Thank you for understanding. 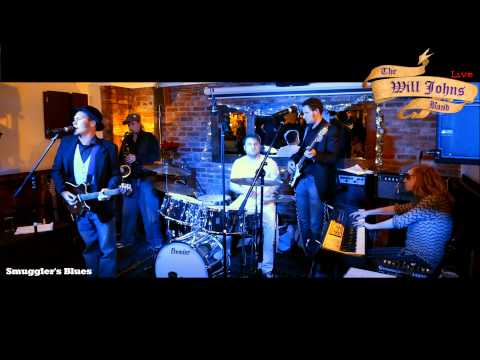 THE WILL JOHNS BAND - "Smuggler's Blues" 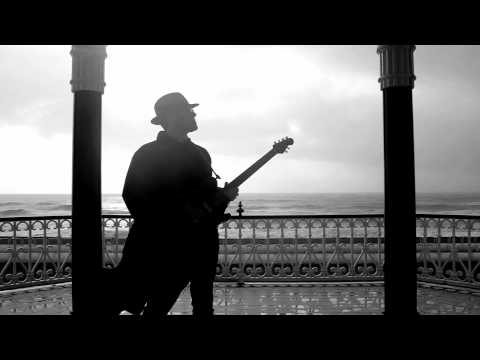 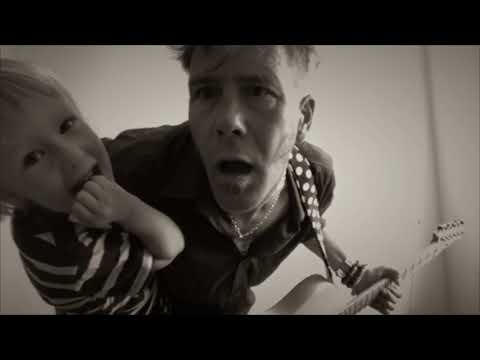 Will Johns // Don't You Wanna Man Like Me (BB King) 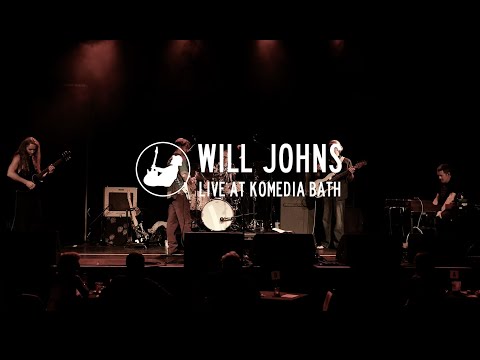 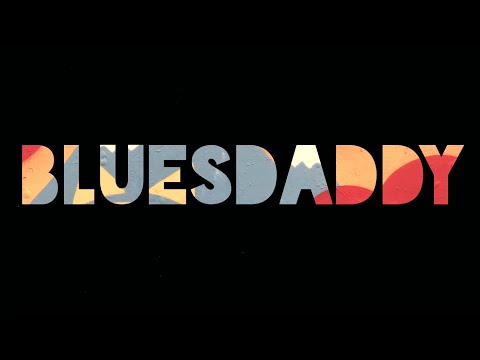 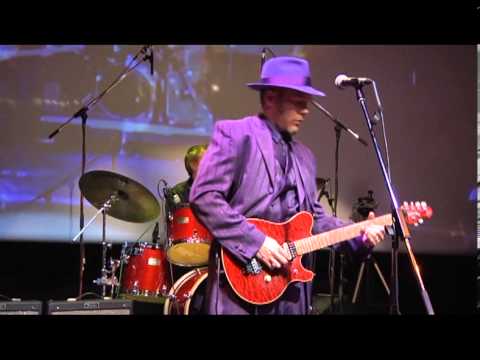