As part of the July concert series, our orchestra will tap the great "reservoir" of modern jazz—the so-called standards. Jazz standards come mostly from the Broadway musicals of the 1930s and 1940s, and in some cases rearranged versions of movie scores. The term also includes a wide range of bebop or hardbop songs from the 1950s and 1960s.

The JAZZ DOCK ORCHESTRA pays homage to a host of absolutely de-lovely songs from this era including “What Is This Thing Called Love,” “I'm An Old Cowhand,” “How Insensitive,” “Stella by Starlight,” and “Here's That Rainy Day” in original arrangements by renowned Prague musicians Andy Schofield and Jan Jirucha! The entire repertoire will be complemented by original compositions by both leaders of the orchestra, such as “Convolution,” “Night Colors,” “Dark Corners” (Andy Schofield) and “Mr. McAke” (Jan Jirucha). Lovers of modern jazz really have something to look forward to!

Admission: seating CZK 400, standing CZK 270. There is no need to reserve a seat when purchasing a seating ticket. 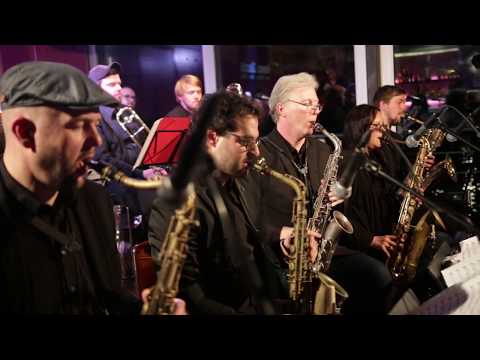 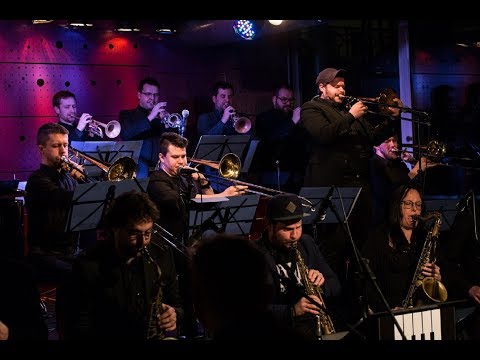 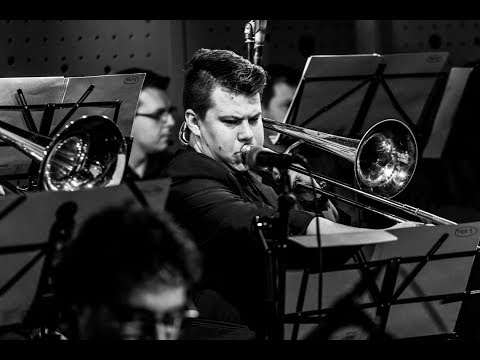 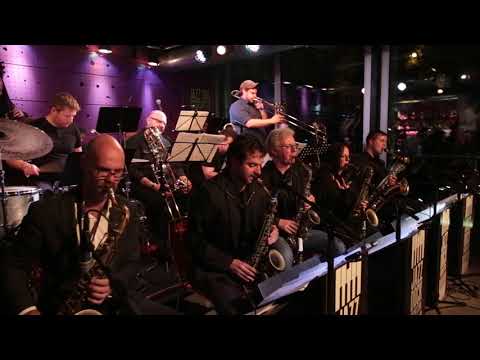 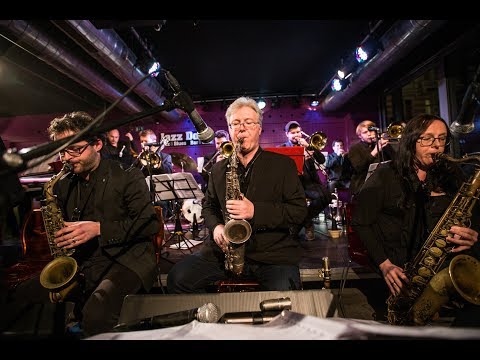 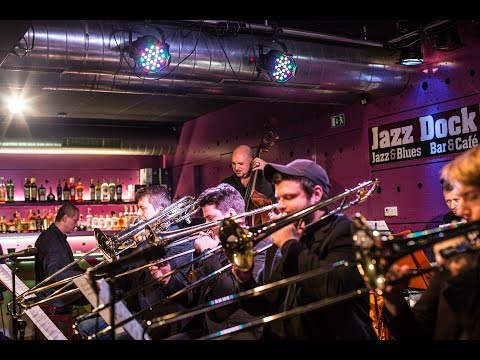 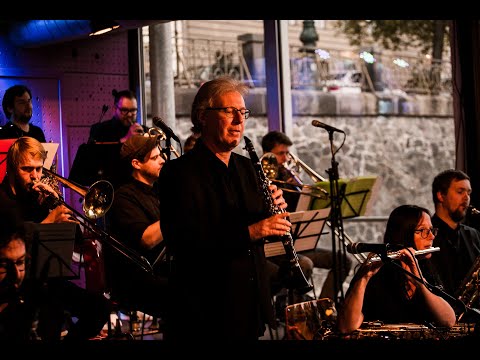 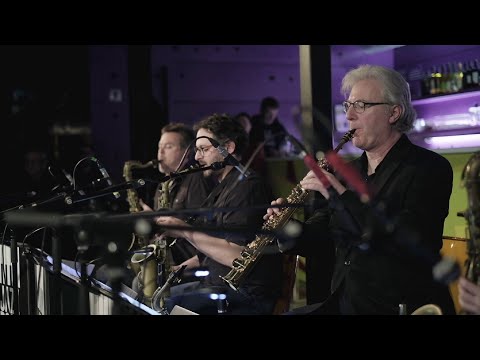 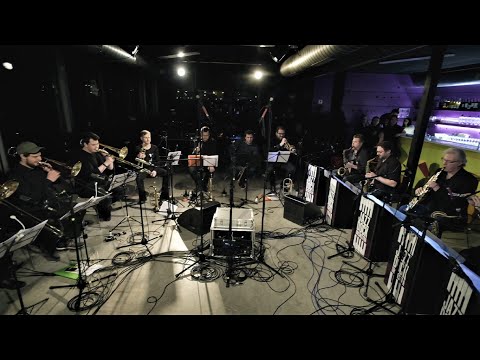