The band comprises significant musicians of the Czech music scene: Tomáš Fuchs (known for his work with Jana Kirschner), Rasťo Uhrík (Vertigo, Lanugo), Roman Vícha (Muff, Ewa Farna). Their repertoire is composed by Martin Brunner, but each of the musicians participates the same on the final form of the songs and sound in general. Their new album Levels of Life was released on the acclaimed label Animal Music in 2019. While the music is based on jazz you can hear rock influences in the band’s sound, represented by the masterly guitar work of Tomáš Fuchs, the bass of Rastislav Uhrík and drums by Roman Vícha. Martin Brunner plays the piano as well as the analog synthesizers Moog and Prophet. 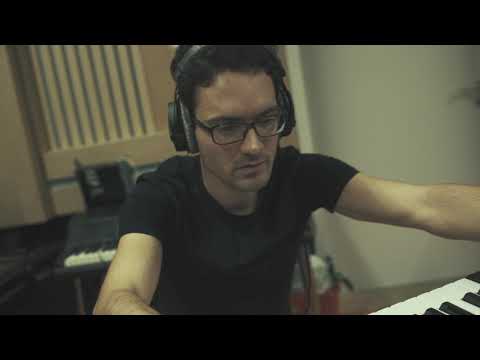 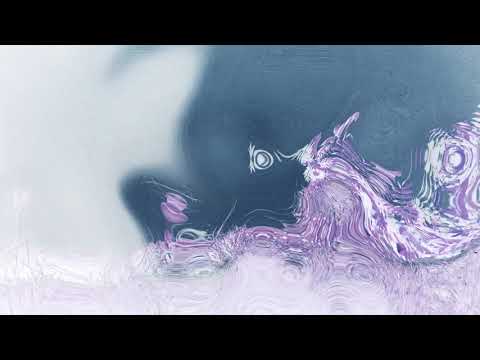 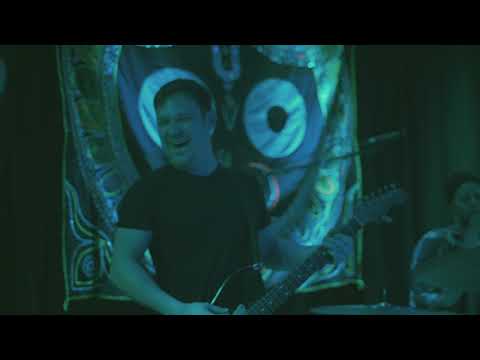