Only for two nights popular Slovak jazz singer Peter Lipa is coming back to Jazz Dock. He will present his new album.

75 Years in Full Force! – this was the title for the concert where Peter Lipa celebrated his round birthday last year. An audience of 1000 people and a number of excellent musicians and singers came to greet the Nestor of the Czechoslovak music scene. After 15 years he sang at the 44th edition of “his” festival, The Bratislava Jazz Days. Throughout the year he attended almost 150 concerts and performances. Within the Prague concert we will get a taste of the new album DOBRÉ MENO, which contains thirteen new author songs. Presenting a diverse production and a total commitment from all musicians lead by Peter Lipa. His long-term work with quality lyricists helped him refine his music of which the core was and still is jazz, blues, R&B, groove, vocals or chanson. His band consists of excellent young Slovak musicians, among of them also the uniqie saxophonist Radovan Tariška. A 50 year long practice in music is definitely a great school of life for Lipa. He has become a master in using the club atmospheres a certain way, where the audience becomes an important part of the enthusiastic concert feel.

As a guest will perform Japanese jazz singer Masumi Ormandy. 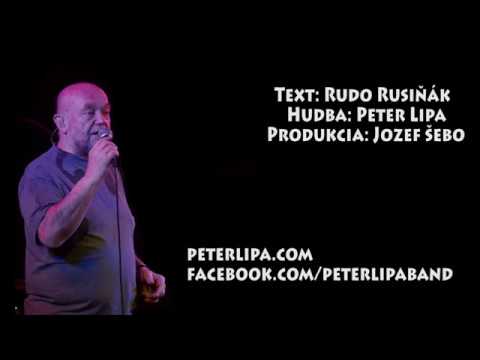 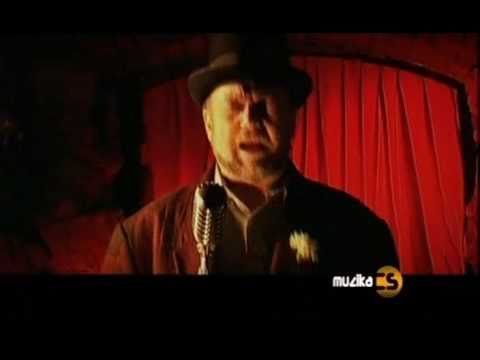 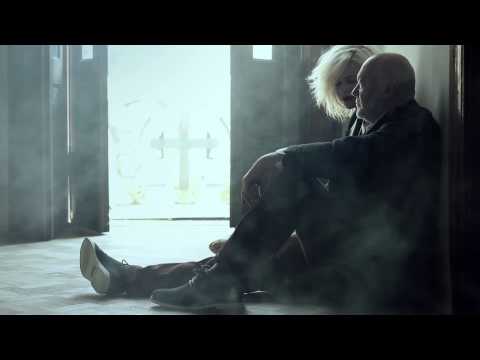 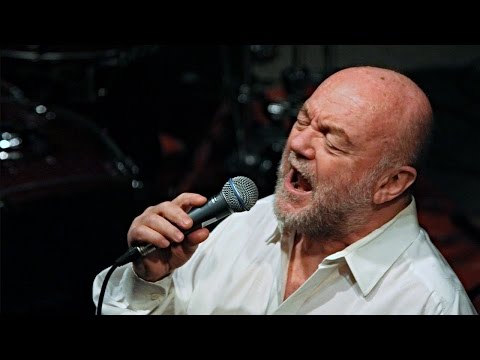 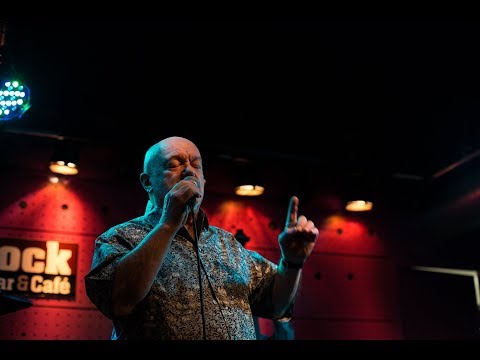