Tomáš Liška‘s “Invisible World“ is a truly unique venture within the landscape of contemporary Czech music. The project ́s own musical compositions combine elements of Jazz, chamber music and World Music from the Mediterranean and South-Eastern regions of the European continent. Their approach is not based on individual exhibitions, but rather on a philosophy where music is a clear and crystalline medium which irradiates a rich palette of emotional hues, inspired by strong melodies adorned by a subtle and seemingly effortless lacework of improvisation. Invisible World has performed at World Music and Jazz Festivals across Europe, Africa and Japan. In 2017, the group was awarded the Audience Award at the international music conference Ostrava Music Crossroads and was invited to the Ritmo Festival in Budapest. Tomáš Liška studied upright bass at the J. Ježek Conservatory in Prague and subsequently completed a Master’s program at the prestigious Jazz Institut Berlin, under the tutelage of renowned North-American musicians and professors Greg Cohen and John Hollenbeck. Tomáš performs at jazz festivals and venues across Europe, the United States and Latin America. Among his main collaborators are David Dorůžka, Steve Walsh, Luboš Malina, Druhá tráva, Beáta Hlavenková, Cyrille Oswald, Lenka Dusilová, Eternal Seekers, Mark Aanderud, and many others. His debut album Invisible World (2009, Animal Music) was awarded the Tais Awards 2009 prize and it was nominated for the Anděl Prize. Also nominated were his subsequent albums Milokraj (2014, Animal Music) and Bercheros Odyssey (2014, Animal Music). Nikola Zarić is a young Serbian virtuoso accordionist. He studied at the Musical Academy in Vienna and has received numerous prestigious awards. He currently resides in Vienna, where he teaches at the Musical Academy and performs at festivals and venues across Europe.

Admission seating CZK 380, standing CZK 250. There is no need to reserve a seat when purchasing a seating ticket. No club discounts. 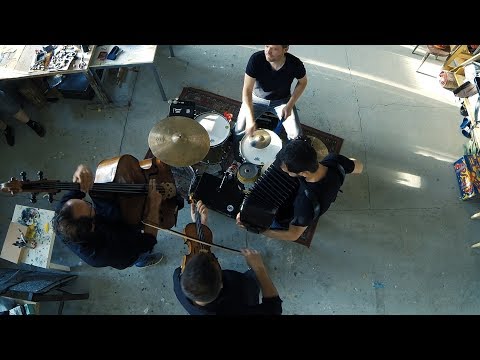 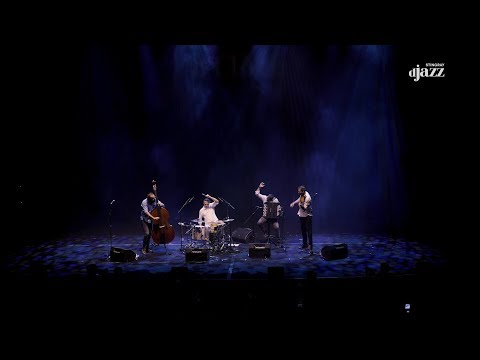 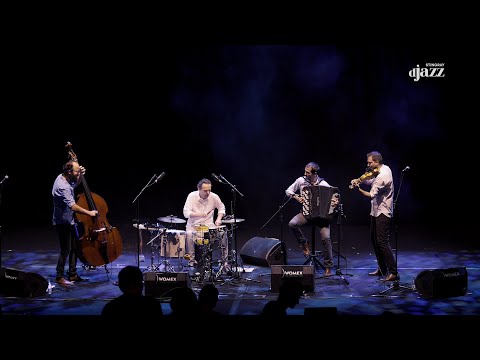